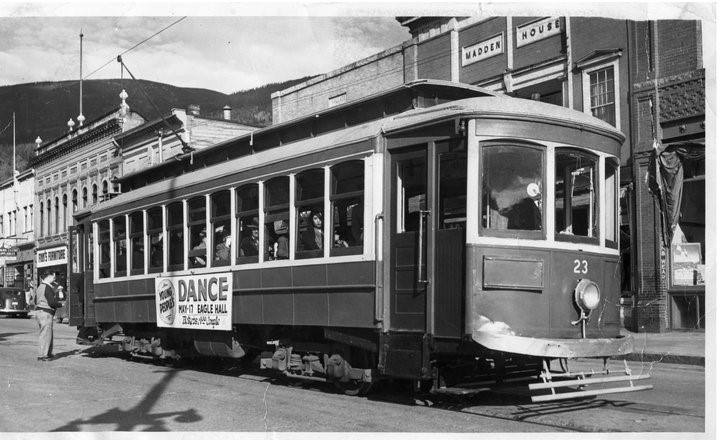 Streetcar 23 has been a part of Nelson’s history dating back to 1924 when it was originally purchased, identified as #3, and added to the existing streetcars in the city. It wasn’t until the early 1930s when the fleet of three were renumbered to 21, 22, and 23. Although only utilized as a spare or for special events, Streetcar 23 operated until June 20, 1949, when streetcar service was replaced with buses. Streetcar 23 has since been fully restored. 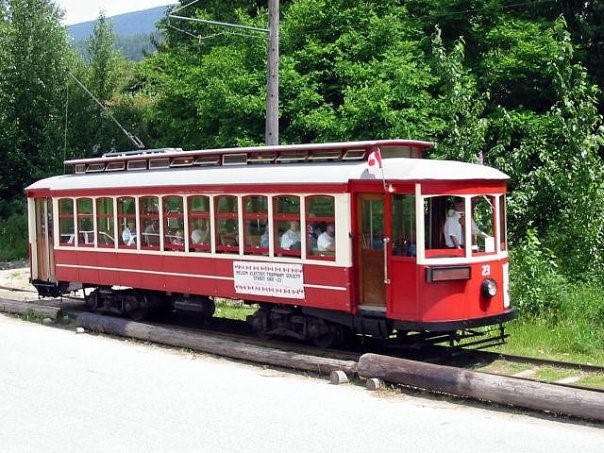 The 2015 streetcar season is now open and will depart daily from Prestige Lakeside Resort between 11am and 430pm.

This year, there are many exciting events taking place during the season. There will be specialty tours, family events, and community fundraisers. You can watch for event updates on the The Nelson Electric Tramway Society website.

To make the event even more special, the new museum has just opened. The museum will run on Fridays and the weekends, with exact dates and times to be announced. Also, you won’t want to miss the grand opening celebration in August.

This entry was posted in Nelson by Prestige Hotels & Resorts. Bookmark the permalink.