Kelowna is a beautiful city that loves to embrace the good life, including lush scenery, good wine, good food, and an active life. The city is home to countless great restaurants and bars, many of which are located in Downtown Kelowna, just around the corner from our Prestige Inn Kelowna. But did you know that our Kelowna location will soon have a spectacular craft cocktail lounge and oyster bar of it’s own?

The Revival Group has been hard at work in the dining and lounge spaces at the Prestige Inn Kelowna, creating breathtaking spaces for what will become a dining and cocktail experience like no other in the city. The ‘27 Club’ and ‘Pilgrim and Pearl’ will be one of a kind establishments and we are thrilled that our guests will have direct access to them.

27 Club will be the Okanagan’s first craft cocktail lounge, designed with legendary musicians and prohibition speakeasies in mind. The term ‘27 Club’ has often referred to those popular musicians who died at the age of 27, including Jimi Hendrix, Jim Morrison, Kurt Cobain, Amy Winehouse, and Janis Joplin. From there, The Revival Group looked at the history of 1927, a time when Prohibition was rampant and speakeasies were all the rage. The combination of these two concepts has resulted in incredible, detailed decor, spectacular craft cocktails, and a unique big city atmosphere. 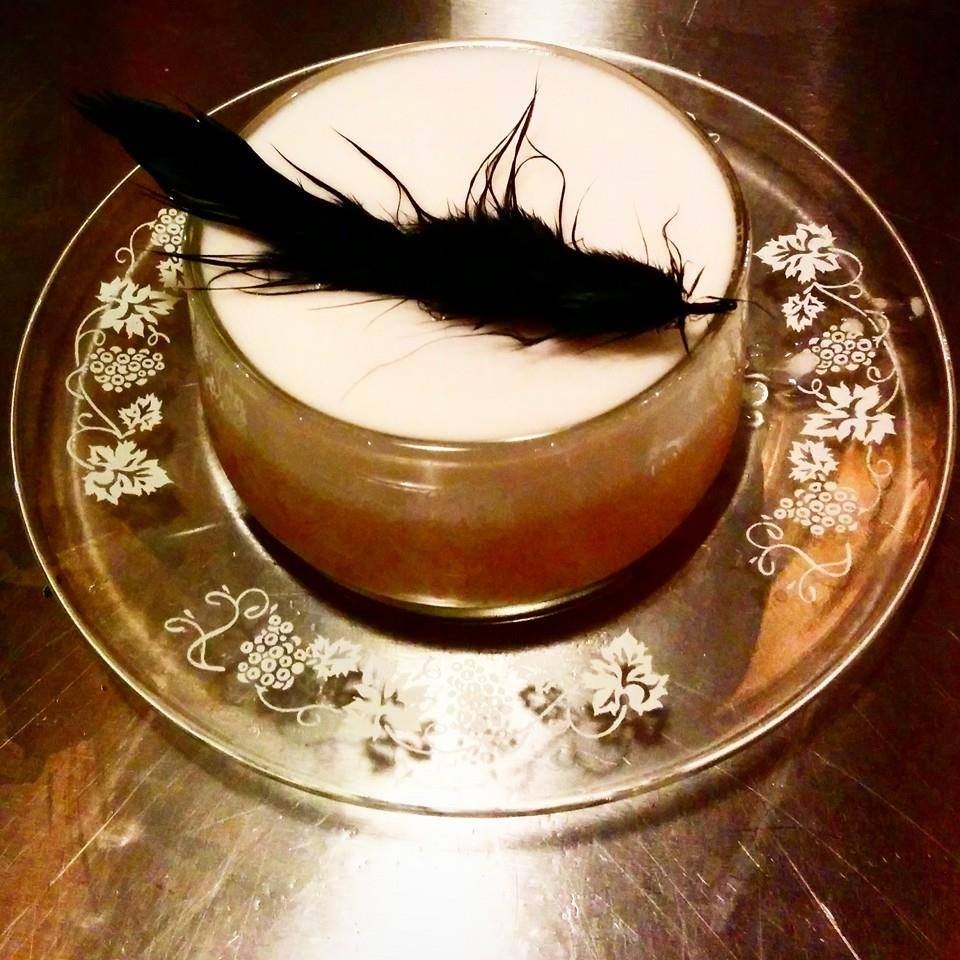 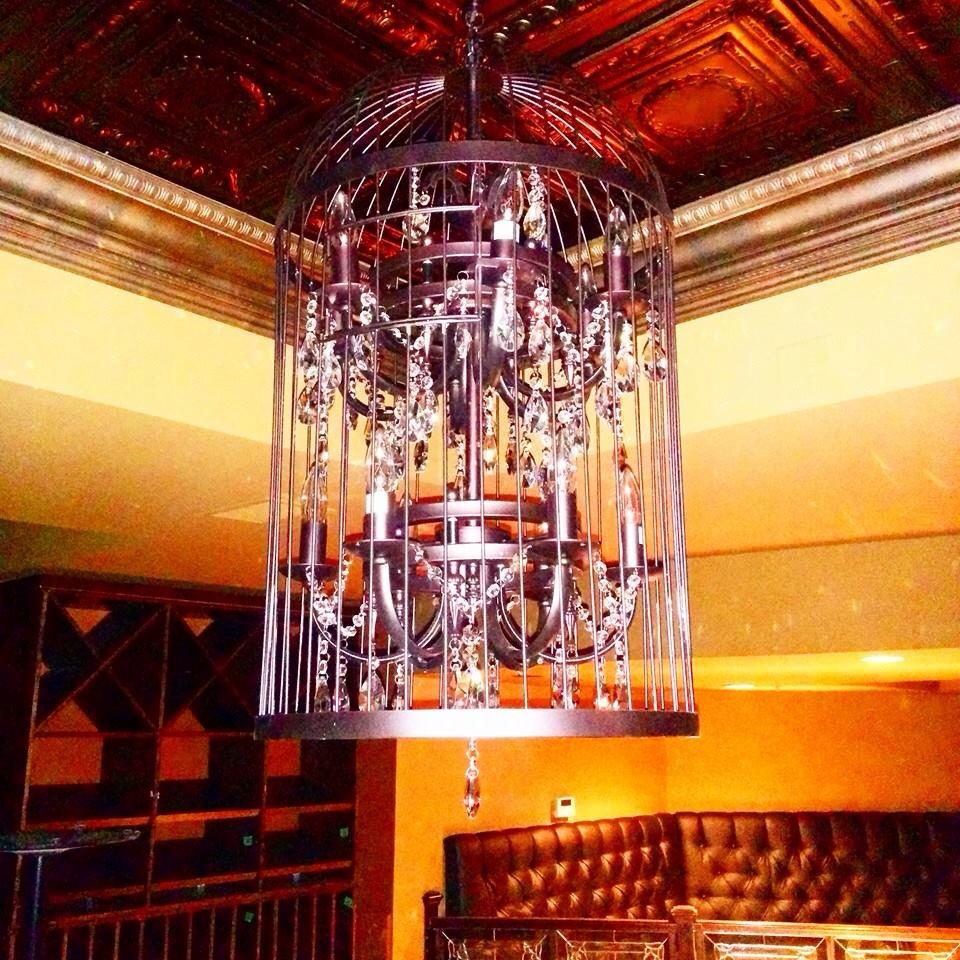 Meanwhile, next door Pilgrim and Pearl is nearing completion. This new Kelowna restaurant will focus on fresh seafood, including a shuck and steam oyster station, making it the first oyster bar in the region. The name of this Revival Group project comes from the legendary La Peregrina or ‘Pilgrim Pearl’. This rare pearl has a rich, 500-year-old history. It was found at Pearl Islands in the Gulf of Panama by an African slave and was given to the administrator of the Spanish colony who rewarded the slave with his freedom. From there, it was passed on through the years to European queens and kings and eventually became part of Elizabeth Taylor’s collection. 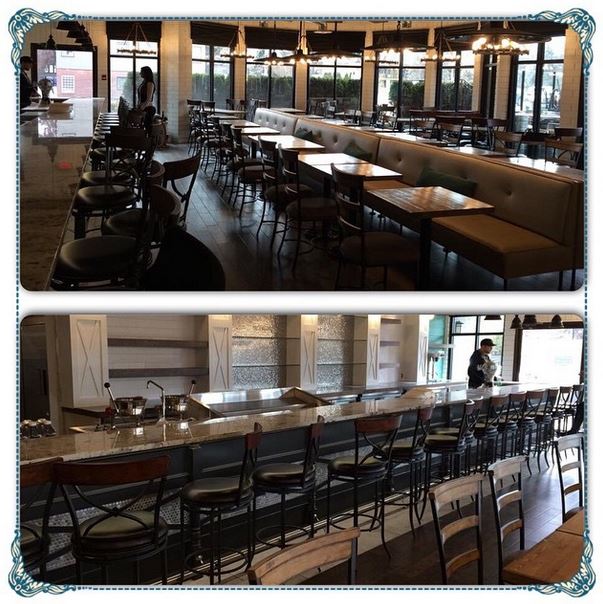 (Photo Credit: @I_M_Young Instagram) Pilgrim and Pearl is the Okanagan’s first oyster bar and it is destined to become a favourite of the local foodie scene in Kelowna.

27 Club will be opening its doors to the public today (Monday, February 23) at 5PM and rumour has it that Pilgrim and Pearl will officially open next week! Follow us on Facebook and Twitter to stay in touch and find out more about these great new additions at Prestige Inn Kelowna!

This entry was posted in Kelowna by Prestige Hotels & Resorts. Bookmark the permalink.